An innovative new first-person-shooter that harkens back to classic old-school multiplayer mayhem. 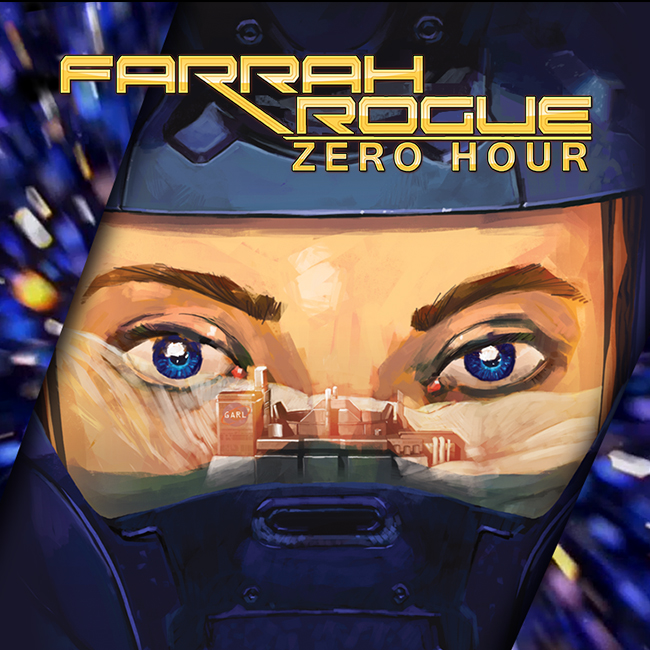 Farrah Rogue is an experimental first-person shooter that recreates the chaos and mayhem of classic couch-multiplayer games we know and love. We want to bring you and your friends back to the couch with extensively interactive levels, unpredictable and strategic weapons, and the ultimate in-game customization experience.

We want to challenge the way that the FPS genre should be experienced and enjoyed. Instead of having hyper-realistic, bland, generic levels and run-of-the-mill weapons, Farrah Rogue explore the possibilities of what these games can be.

Join us and break down the barriers of the FPS genre! 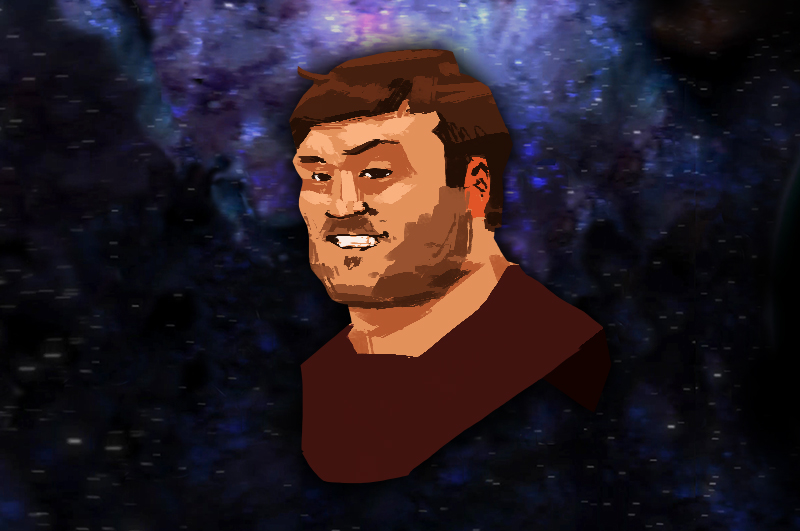 James Guard is a 30 year old 3d artist. He’s a widely recognized Modo artist who has worked on multiple games, commercials, and films. He’s worked with people all over.

Steven Celiceo is a 25 year old 2d artist. He is a fantastic digital painter and concept artist. He also helps out with a little bit of 3d work. 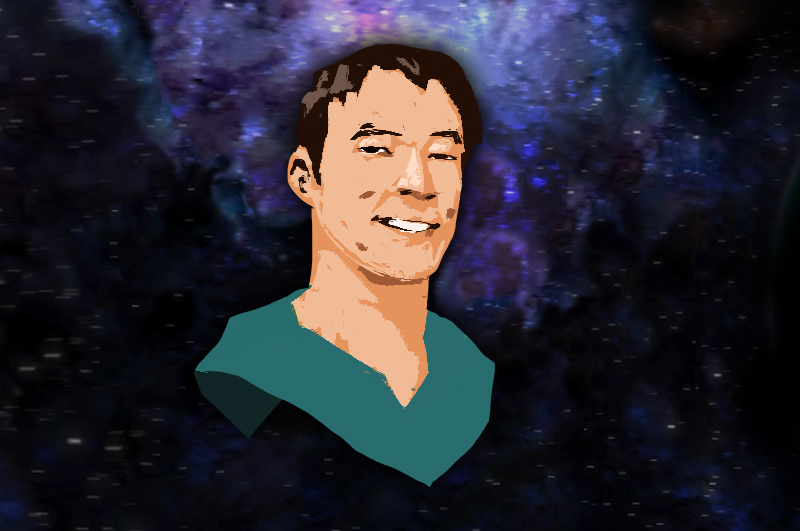 Jon Chien is a 24 year old programmer. He’s good at what he does. Originally all the coding was done by James, but Jon fixed everything.

Creating a dynamic and visually exciting game through our color choices is very important to us. Your generic AAA produced shooter is dark, gloomy, and unlikely to capture your imagination. We want to create a world that is brilliant and conspicuously unique while rekindling the sci-fi FPS genre.

Weapons use a portion of the player’s energy bar in order to fire. In Farrah Rogue, weapons are selected and loaded based on your personal preferences to create the ultimate customizable gameplay experience. Want to counter an opponent’s weapon selections? Re-pick new weapon combinations when your respawn and control the flow of the battle! 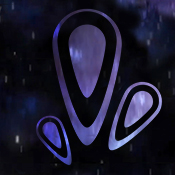 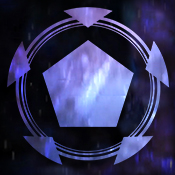 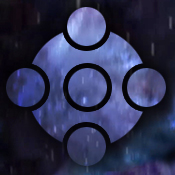 Abilities use a separate ability bar, which regenerates slowly over time. Supplement your weapons with additional powers that improve your maneuverability, trap your enemies, and other useful tactics. 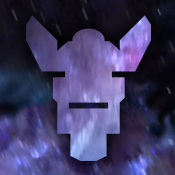 Target any reachable location on the map to propel there quickly and effectively. 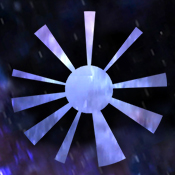 Create a singularity at the target location, sucking in everything in the surrounding area, including your foes.

Our primary focus throughout level design was to create an interactive, constantly shifting experience that requires strategy and adaptation throughout the battle. From platform jumping to turret evasion, each level we’ve created is uniquely challenging.

We love you guys. Do you love us too?

Feel free to email us, phone us, smoke signal us, carrier pigeon us, or visit us.